This award recognises individuals who demonstrate a minimum of 10 years sustained environmental achievements and successful project outcomes between 2009 and 2019. 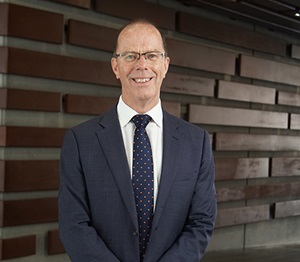 Australia’s commercial property industry is leading the world in environmental best practice. Much of that achievement can be attributed to the influence of Bruce Precious. He helped establish NABERS, a green metric recognised as the world’s most successful built environment sustainability program. During his tenure at GPT, the property trust repeatedly topped the Dow Jones Sustainability Index, and, as chair of Better Buildings Partnership, he steered Sydney’s biggest property players toward common net-zero emissions building standards. 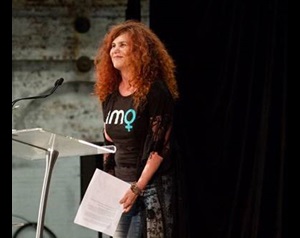 Women are responsible for three-quarters of the purchasing decisions that shape a household’s carbon footprint. Natalie Isaacs founded 1 Million Women in 2009 to leverage that consumer power to fight climate change. Through events, campaigns and educational programs, she has inspired over 900,000 women to reduce electricity usage and food waste, reject packaging and overconsumption. With the new mobile phone app, users worldwide can track the movement’s overall impact in real time, demonstrating the potent effect of individual lifestyle changes. 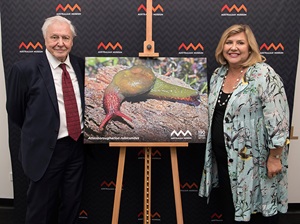 Kim McKay is a longstanding sustainability champion. In 1989, she co-founded Clean Up Australia with Ian Kiernan to create the nation’s largest environmental project, which has since been adopted by 120 countries. As director and CEO of the Australian Museum since 2014, she initiated the Frog ID project to engage the general public in saving Australia’s most vulnerable animals, and appointed renowned climate researcher Dr Tim Flannery to lead the museum’s environmental advocacy and public education work. 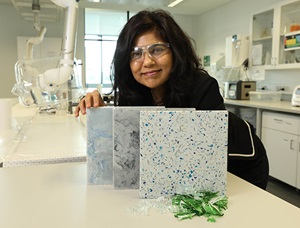 Professor Veena Sahajwalla is an internationally recognised materials scientist whose pioneering research over 15 years has revolutionised recycling science. Her work has transformed our understanding of the properties of carbon leading to her breakthrough invention, Polymer Injection Technology, which uses discarded tyres and plastics in the manufacture of ‘green steel’. She leads UNSW’s Circular Economy Innovation Network, which, in partnership with government and industry, is developing a new supply chain to repurpose rubbish as a manufacturing resource.