This award recognises organisations that demonstrate a minimum of 10 years sustained environmental achievement and successful project outcomes between 2009 and 2019. 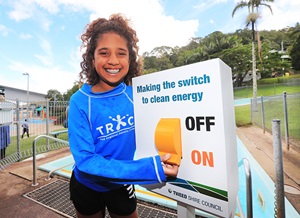 Located in Northern NSW, the Tweed region boasts the state’s greatest biodiversity. For over a decade, Tweed Shire Council has enacted a strong commitment to protecting its internationally significant environment. It has adapted to climate change with a flood risk strategy. Its Renewable Energy Action Plan has driven the installation of solar power in 16 Council facilities, reducing emissions by 1000 tonnes per year. Council has planted almost 50,000 koala habitat trees, and grown the population of endangered bird species.

In 2005, De Bortoli embarked on a program to become the Zero Waste Winery. Once a problem, wastewater is now part of the solution, being used to farm crops. Recycling has reduced contributions to landfill by 80%, while solar power and other measures have lowered energy usage. The winery’s groundbreaking potassium recovery initiative was the first in NSW to be recognised as a Platinum Project for its industry-wide applications. De Bortoli is now developing organic vineyards and utilising electrodialysis to reduce refrigeration needs.

Take 3 for the Sea - Highly Commended 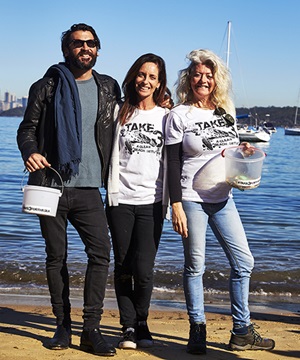 Take 3 for the Sea is a simple solution to the complex problem of marine plastic pollution: take three pieces of rubbish away with you when you leave the beach, waterway or… anywhere and you have made a difference! Founded on the Central Coast in 2009, the movement has gone global with participants in 129 countries removing 10 million pieces of rubbish annually. Take 3’s child-friendly approach is formalised in an education program that has reached 350,000 students through schools and surf clubs. 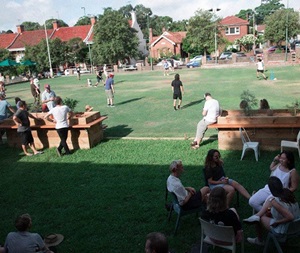 In 2006, the community took over Petersham Bowling Club and turned a rundown century-old club into a thriving local hub. Sustainability is at the core of the club’s revival. The new board implemented water and energy saving measures, solar power and vegetable gardens. It stepped up recycling and reduced plastic use, replacing bottled water and soft drink containers with a water tap and post mix dispenser. The club actively promotes sustainability, hosting workshops on topics ranging from renewable energy to native beekeeping.