Researching the impact of cultural burning practices on soil health. 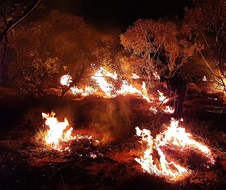 Thinking about bushfire research, the impact of fires on soil isn't usually something that springs to mind. But the more you understand and learn from Aboriginal land care practices, wisdom and observations, the more obvious it becomes that soil is key to healthy Country.

Our soil and cultural science teams have been working under the leadership of the Mothers Ancestral Guardians Indigenous Corporation (MAGIC) at Rick Farley Soil Conservation Reserve to understand more about this link.

"When you stand in a field," says Brian Jenkins, "I can guarantee you that most of the biodiversity will be within 20 centimetres of your feet."

The life beneath us

Jenkins leads the NSW Department of Planning Industry and the Environment's (DPIE) Soil and Landscape Assessment Team, and he doesn't mean around your feet. He means under it.

Jenkins explains that soil is bursting with life, organic materials and complex chemistry. When a fire is too hot these underground ecosystems can also be incinerated. One of the greatest threats to soil health is hot fires. Although soil is a good insulator, an intense fire will burn subterranean life and drastically alter the soil chemistry.

It is not just creatures like worms, spiders and grubs that are impacted, but vital bacteria and fungus. All those organisms below ground are the engine room, helping to keep everything above the surface alive. Once these are gone and the soil chemistry is disrupted, above-ground life will also be severely impacted and recovery rates drastically reduced.

It is one of the reasons why Jenkins and his team, under the leadership of Aboriginal communities around the state, are embarking on a study to understand the benefits of cultural burning to soil health.

Using fire to bring life back to Country

Gomileroi man Geoff Simpson, a representative of MAGIC, says that a cultural burn is the kind of burn that belongs in the landscape where it is conducted.

Cultural burns, are conducted differently throughout Australia, says Simpson, depending on each Indigenous community's practices combined with the unique environment. But 2 main features are consistent - the burns occur in the cooler months and the landscape is burned in a mosaic pattern, leaving burnt and unburnt areas.

"But the purpose should be to bring the Country back to life," says Simpson. Fire should be all about warmth, connection, and increasing resources not just about risk assessment and hazard reduction."

A team of department soil scientists, modelling scientists and specialist ecologists have just completed winter cultural burns under the guidance and leadership of MAGIC, at the Rick Farley Soil Conservation Reserve near Pooncarie in south-west NSW.

The benefits of being cool

"If it's a cool burn and a mosaic burn it allows a lot of the larger more mobile creatures to get out of the way," Jenkins says. "In these 'cool' burns it can still get quite hot but it's like a flash in the pan and most of the bacteria and fungi survive and the organic matter remains."

Before and after the burns soil samples were collected and are now being analysed. The researchers hoping to get data on how much carbon was released during the fires, the functional types of soils, what groups of bacteria and fungi are present and the impacts on basic soil chemistry.

"One of the things that we believe is happening is that cool burns liberate the nutrients stored in the plant that are dominating the landscape, releasing them into the ground for use by other species," Jenkins says. 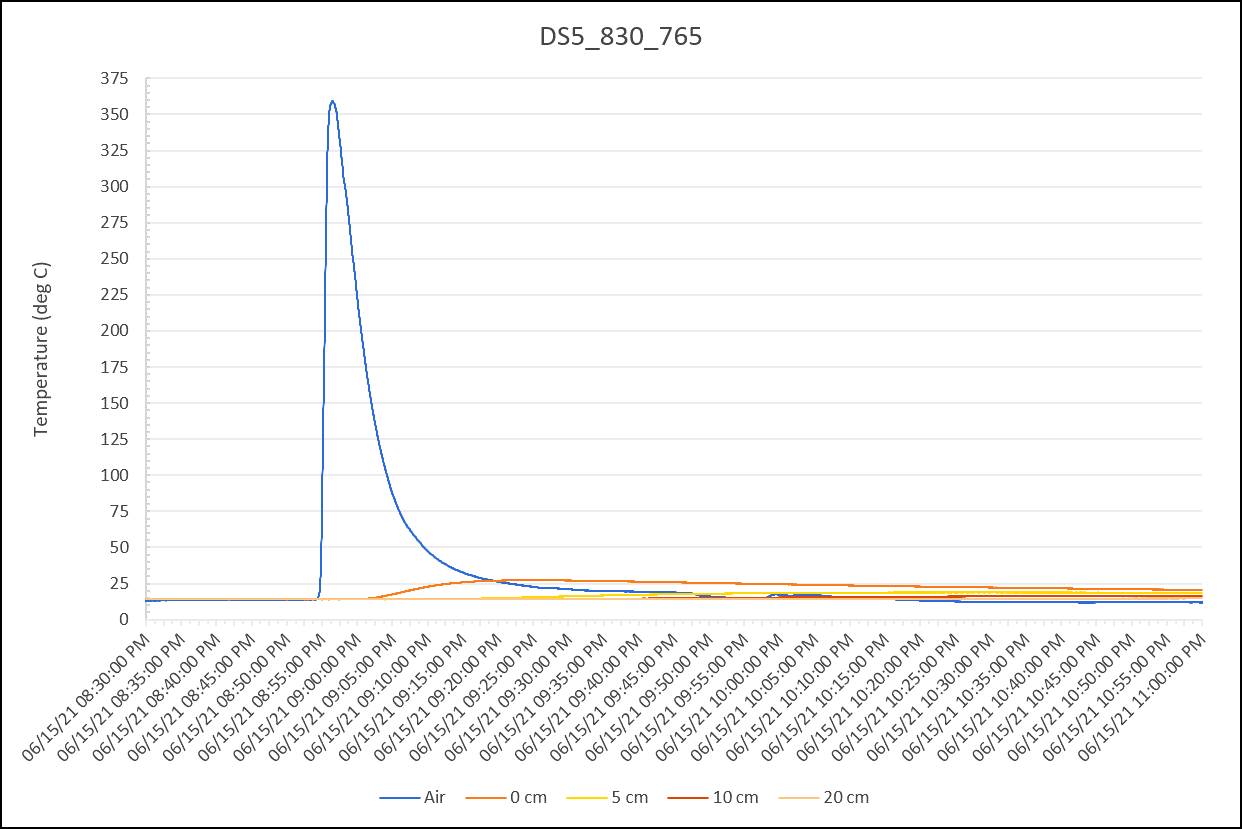 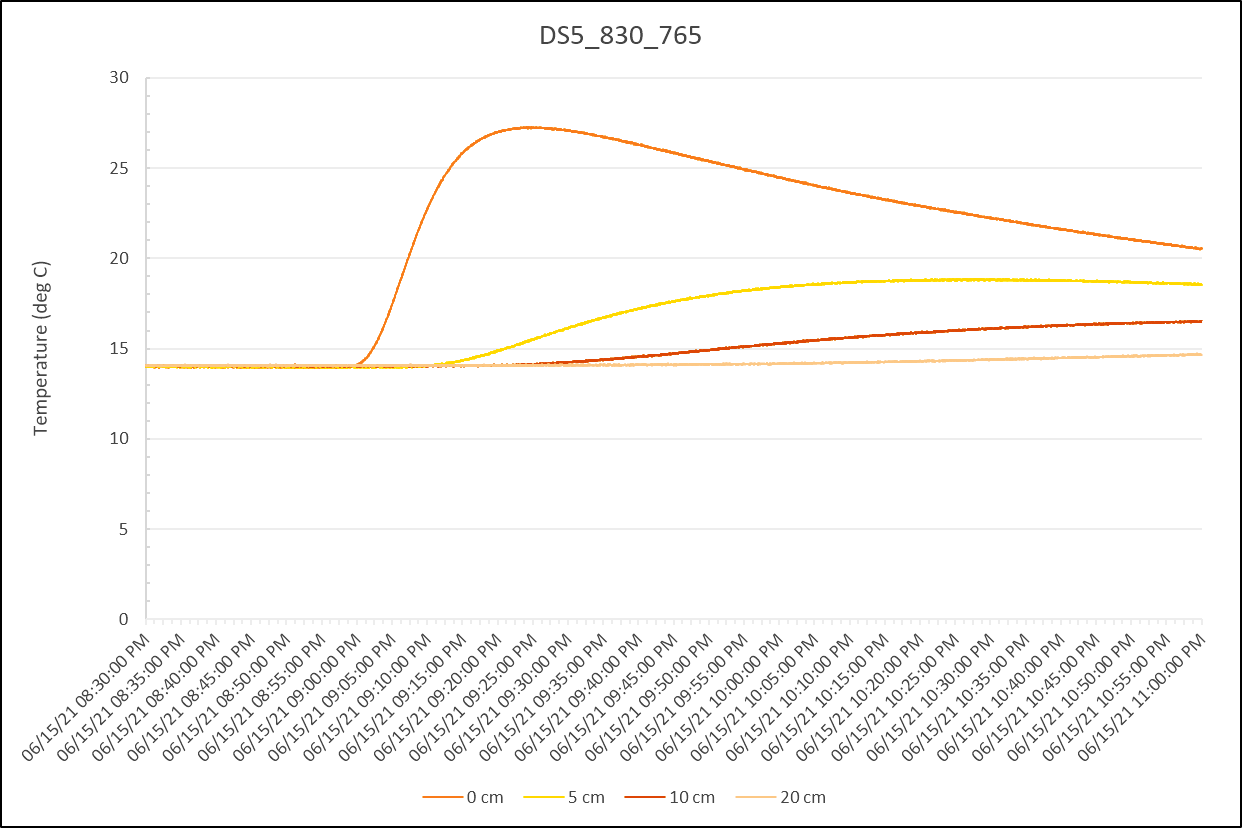 Reflecting on what he is learning through the project, Jenkins has been struck by the role of cultural burning, the strong focus on burning for biodiversity and caring for populations of key, totemic animals.

"Aboriginal communities have a very good understanding of the soil. Integrated into these cultural practices is a lot of good science. You can look at science in a lot of different ways, and I admire the way they have incorporated wisdom of the environment into the way they see things and do things."