The NSW Environmental Trust awarded more than $500,000 to the UNSW Sydney to study how reintroduced native species in Sturt National Park can avoid feral predators. 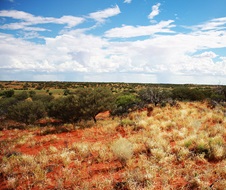 "Over 10 years this important threatened species initiative will help us understand how these animals can persist alongside low levels of cats and foxes," Ms Bidese said.

The Environmental Trust awarded $516,223 to UNSW's Beyond Fencing project, headed by Professor Richard Kingsford Director of the Centre for Ecosystem Science UNSW and Dr Reece Pedler Coordinator of the Wild Deserts Project, UNSW.

"This project will give us vital data on which methods are most successful in reducing feral cat and fox numbers, and sustaining lower densities over long periods. It will also examine if native species' learning in relation to predator awareness can be stimulated," UNSW Professor Kingsford said.

Australia has the worst mammal extinction rate in the world, and cats and foxes are the leading cause of local extinction for many mammal species, according to NSW National Parks and Wildlife Service Deputy Secretary Atticus Fleming AM.

"At this point in time, the establishment of large feral predator-free areas is the most important tool for restoring Australia's highly threatened mammals," Mr Fleming said.

"However, we need a range of feral cat and fox strategies if we are to effectively protect and restore threatened species at a whole of landscape scale – this important research within Sturt National Park is part of this multi-pronged approach," he said.

Wild Deserts is part of the Reintroduction of locally extinct mammals (RoLEM) project, funded under the NSW Government's Saving our Species program. Wild Deserts is a partnership between the NSW National Parks and Wildlife Service, UNSW and Ecological Horizons.

Beyond Fencing builds on the existing Wild Deserts project in Sturt National Park, where up to seven threatened species are being reintroduced into two 20 square kilometre predator-proof exclosures where foxes, cats and rabbits have been eradicated.

While 'Beyond Fencing' is unique to Sturt National Park, the broader RoLEM project also has thousands of predator-free hectares at sites in Mallee Cliffs National Park and Pilliga State Conservation Area where similar "beyond the fence" strategies are also set to be deployed. 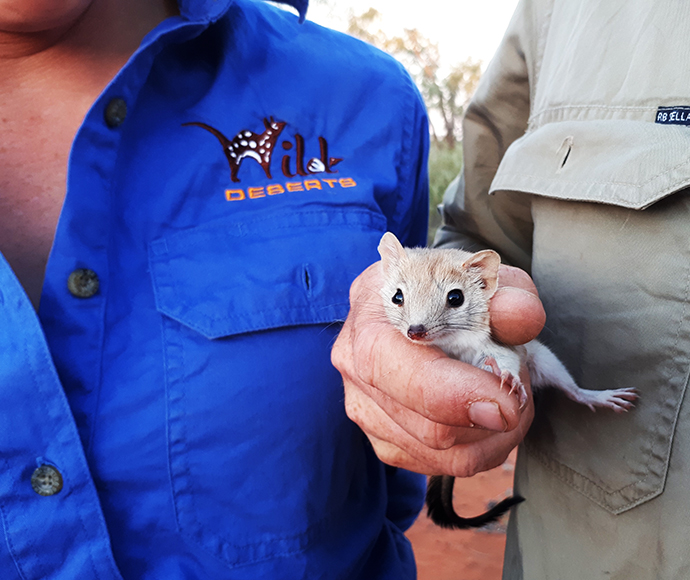 $28 million in gas rebates up for grabs

Have your say on energy security for NSW