Discover the highlights of Saving our Species conferences and awards. 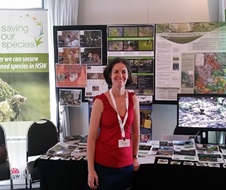 Senior Saving our Species (SoS) Team Leader for Central Hub, Jane DeGabriel, attended the EcoTas17 conference (joint conference of the Ecological Society of Australia and NZ Ecological Society) in the Hunter Valley in December as a member of the local organising committee. Jane reports:

Saving our Species was a major sponsor and we achieved extensive exposure, which raised awareness of the program amongst the scientific community. In addition to our branding presence, we had a highly visited exhibition booth. Over 20 Office of Environment and Heritage (OEH) staff attended the conference and the symposia presented great opportunities for us all to talk and build relationships with over 500 delegates in attendance.

Content from SoS featured in presentations on threatened species management (including sessions with CSIRO and Macquarie University), translocation projects (PlantBank) and the mammal reintroduction program.

I would like to acknowledge the hard work of the many in our SoS teams involved in making this happen.

BioNode team with Saving our Species focus gets major nod

In recognition of its collaborative work on the SoS Future of Weeds and Protecting Biodiversity in a Changing climate, BiodiversityNode at Macquarie University has won a major higher education award.

The Biodiversity Node brings together 64 individual researchers from 16 institutions and agencies across Australia (including OEH, Macquarie University and Royal Botanic Gardens & Domain Trust) who are developing policies: 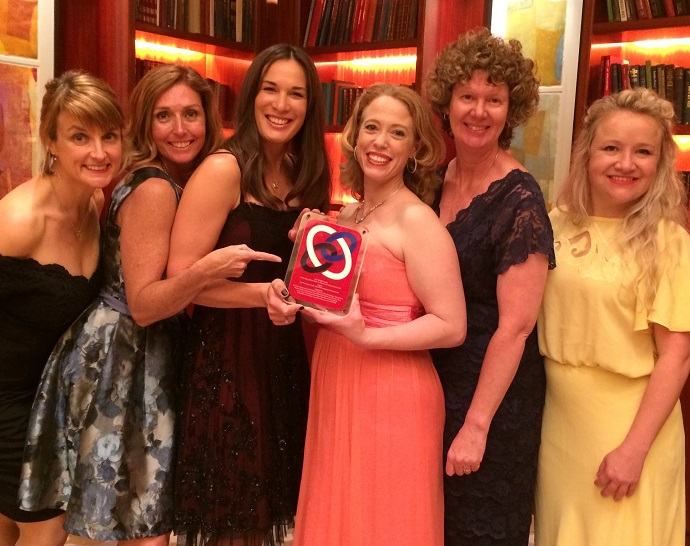 'This is an extraordinary example of the collaboration between universities and institutions that we seek to highlight,' said Peter Binks, CEO of the BHERT when presenting the award to the Node team in late November 2017. 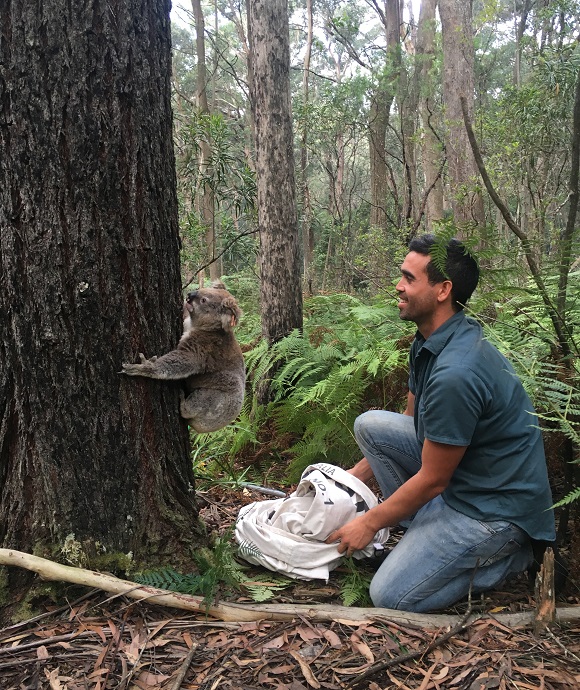 Wingecarribee and Wollondilly Councils are SoS’s project partners and Kylie notes the good work continues. Several more koalas have been collared in the Wilton, Appin and Broughton Pass to give SoS more information on what the koalas in the region are eating, where they're living and how they move about corridors in the area. 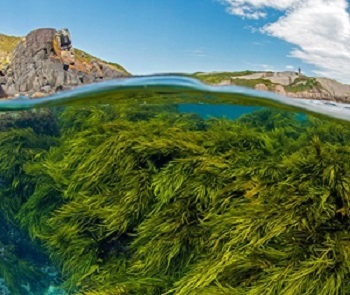 The winners of the 2017 Green Globe Awards were announced on 19 October by the Hon Gabrielle Upton, Minister for the Environment, Local Government and Heritage. The Natural Environment Award went to the Sydney Institute of Marine Science (and UNSW) for their Operation Crayweed Underwater Restoration project.

Recreational divers, a crowdfunding campaign, a website and film, extensive media, art installations at Sculpture by the Sea, and more than a hundred school children contributed to the project. By championing marine restoration together with seaweed-focused outreach, the team has reversed the local extinction of crayweed along the Sydney coastline. The project has significantly increased public awareness of global marine habitat degradation, and demonstrated the positive role of science and community engagement in a species recovery.

For information on all nominees and winners go to the OEH Green Globes awards page.