Bushfire Emergency Citations have been presented to over 200 NPWS Southern Ranges Branch staff for their efforts fighting the dreadful 2019-20 bush fires that swept the region. 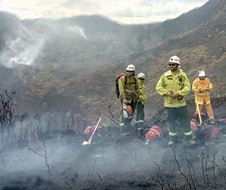 Southern Ranges Branch Director, Mick Pettitt, presented them with a Premier's certificate of recognition, a commemorative pin and cap for undertaking over 8000 days of fire operations during that terrible summer.

Mr Pettitt said: "NPWS fire fighters were heavily involved in fighting fires across the state starting when local firefighters from the Snowy region were sent in late August 2019 to help fight fires in the north of the State.

"After sterling service, they returned home to fight fires in their own backyard across the Southern Ranges area over the Xmas-New Year period.

"I'm extremely proud of our NPWS firefighters who showed the value of training, experience and dedication when confronted by the toughest fire season in memory."

Some of the local NPWS fire specialists had completed 7 to 8-week deployments to northern NSW and the Blue Mountains before the local fire season commenced.

Mr Pettitt said: "I'm proud to say almost every one of NPWS local staff played a role in supporting firefighting operations during that long and devastating summer.

"More than ever before, they worked off park protecting local villages and surrounding areas.

It was recognised by all, that every crew was required to help protect the community during last season.

Sixteen of the 98 Reserves in Southern Ranges were impacted by fire last season, including 33% of Kosciuszko National Park damaged mainly by the Dunns Road and Green Valley fires.

The crews also fought other significant fires that impacted local NPWS reserves including the North Black Range fire at Tallaganda, the Good Good fire to the north of Cooma and the Orroral Fire in the ACT that affected surrounding areas in New South Wales. 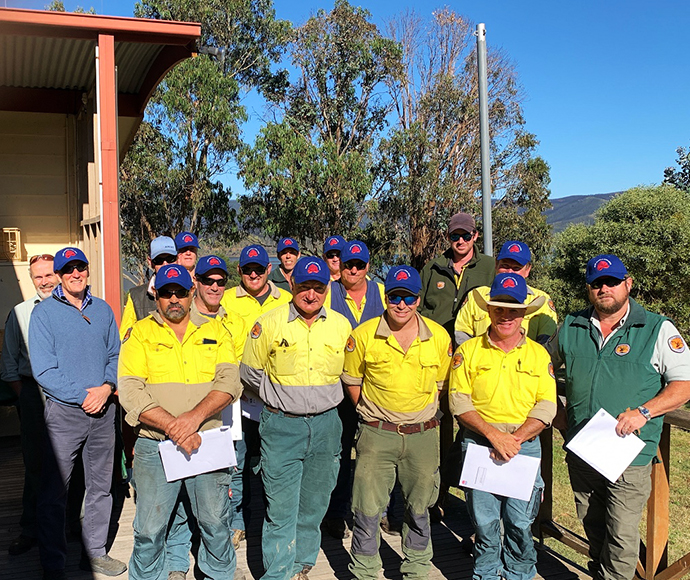 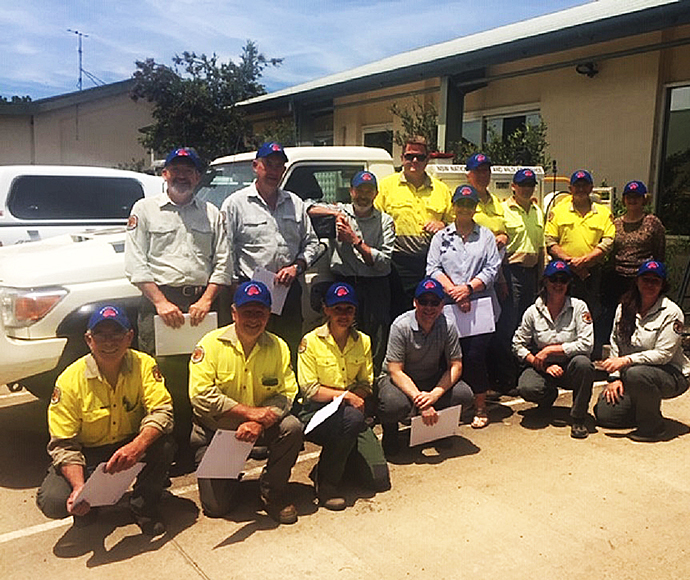