The numbat, one of Australia's most unique marsupials and a species rarer than the giant panda, has been reintroduced to a NSW national park for the first time. 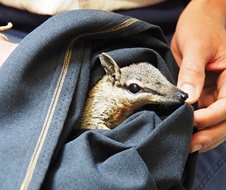 NSW Environment Minister Matt Kean said the release of this incredibly rare marsupial into Mallee Cliffs National Park is part of a bold plan to save the species.

"Numbats had almost completely disappeared from NSW by the end of the 19th century and today the only remnant population not protected by predator proof fences are in south-west Western Australia," Mr Kean said.

"With this release we hope this will be a turning point in the right direction for this rare Australian native, and an important step to restoring biodiversity in our national parks."

With an estimated population of just 800 animals remaining, numbats are rarer than black rhinos or giant pandas, at one point their distribution stretched from south-western NSW to south-west Western Australia.

NPWS Deputy Secretary Atticus Fleming said the numbat had suffered a catastrophic decline, driven to the brink of extinction by foxes and feral cats.

"It is only by constructing large feral predator-free areas, using specially designed conservation fences, that species such as numbats can be returned to our parks," Mr Fleming said.

It is expected, with further reintroductions, this population is expected to grow to 270 and re-colonise the landscape, increasing the global populations by over 30%.

The release of numbats into Mallee Cliffs National Park follows the successful reintroduction of bilbies and greater stick nest rats, with further species to be introduced to return the landscape to resemble what it was like before the arrival of feral animals. 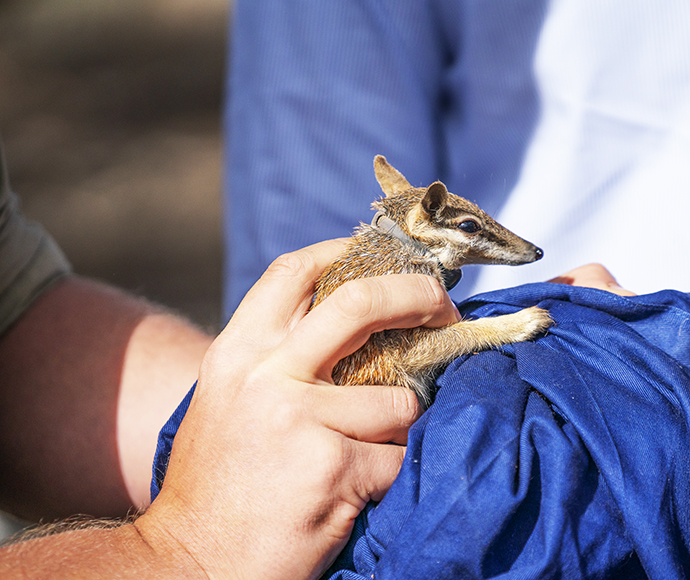 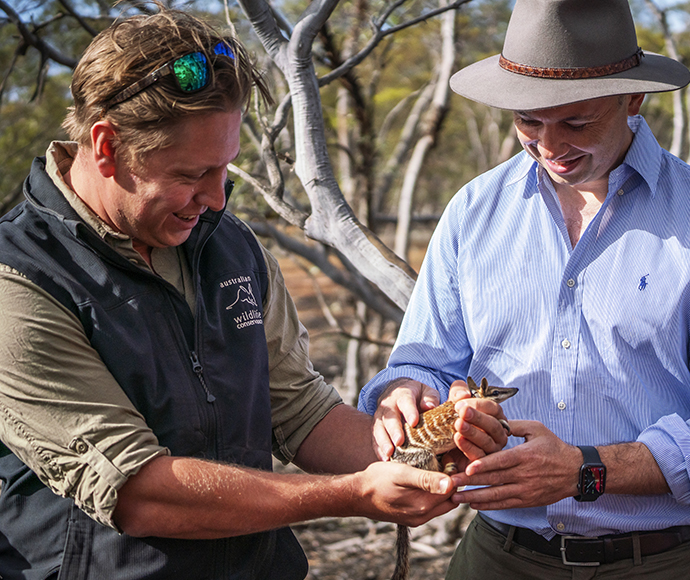