As one of Australia's foremost experts in plant ecology and vegetation dynamics, Professor David Keith is an award-winning scientist and holds a joint appointment with the Department of Planning, Industry and Science and the University of New South Wales. We are incredibly proud of his career and delighted to have his expertise on our team. 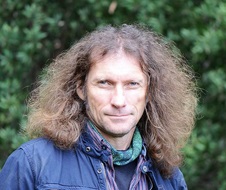 Professor David Keith's entire career has been dedicated to the study and protection of the planet's wondrous places and the plants and animals that inhabit them.

He has collected many awards in the decades since he began working on New South Wales's first threatened species legislation in the 1990s, and now his life work has received global recognition, with one of the highest honours that can be bestowed on an expert in his field.

At the recent World Conservation Congress in Marseilles, the Chair of IUCN's (International Union for the Conservation of Nature) Commission on Ecosystem Management, Dr Angela Andrade, announced Professor Keith as the recipient of the Luc Hoffmann Award for excellence in ecosystem management awarded for individuals that demonstrate initiative and environmental leadership within their communities.

Professor Keith's work has included everything from the tops of mountains to the bottom of the ocean, freshwater streams, glacial lakes and deep inside caves.

Standards for ecosystems, not just species

Professor Keith recently led a large international team, classifying the world's ecosystems into 110 functional types – 72 of which are found in New South Wales. He was also one of the driving forces and lead researchers behind the International Union for the Conservation of Nature's (IUCN) Red List of Ecosystems, to run parallel with its Red List of Threatened Species under the umbrella of the International Convention on Biological Diversity, which has 192 signatory nations.

The new system was adopted as an international standard by the IUCN Council in 2014, and in 2016 New South Wales became the first jurisdiction in the world to adopt the RLE criteria into legislation under the Biodiversity Conservation Act 2016. Classifying ecosystems is the first step in determining whether they are under threat and what actions need to be taken to protect them – such as a listing an ecosystem as threatened.

The Commonwealth Government appointed David as one of just three experts tasked with implementing the Red List protocols across the nation. He is also a key member of the team of scientists assessing the threats to alpine environments in New South Wales, Victoria and Tasmania, and another group working on the impacts of the 2019-20 bushfires, which devastated Australian rainforests.

"This award makes me feel very, very grateful to work in this area and to work alongside a lot of the people that I really admire," Professor Keith said.

"I reflect a lot on 'why I am here'. Firstly, there's a lot of important things to be done to make the world a better place and every step made makes a little difference and; secondly, that I got here because of good mentoring from people who have worked with me since I was a student at university. I am standing on the shoulders of giants."

But if there is one crucial message, he wants to use this award to highlight, it is that governments must continue to invest in the next generation of scientists working in his field.

"Investments at the cutting edge of biodiversity science in an era when environmental challenges have never been more pressing is fundamental," said Professor Keith.

"The department's capacity to deliver reputable science, well-focussed on solutions to evolving policy challenges and ongoing management, and to engage with the world's best, will always be key to a long-term vision that advances successful conservation outcomes for New South Wales." 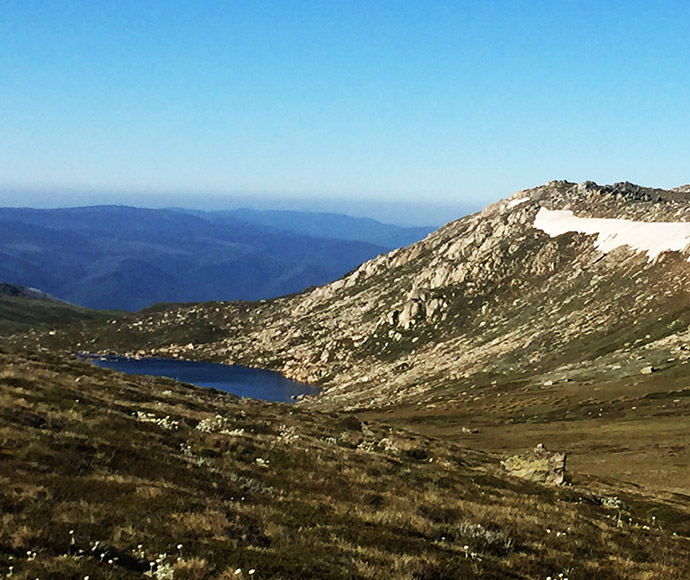 The humid eucalypt forests of New South Wales (left) are internationally unique, while our alpine ecosystems (right) are outposts of a globally distributed biome. Understanding and reducing risks to these ecosystems, their biodiversity and their benefits to people are central to conservation for public good.