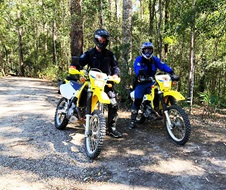 NPWS Area Manager Jenny Atkins said that while the vast majority of visitors to national parks in the Northern Rivers area are fantastic, NPWS does unfortunately see some people engaging in illegal activities.

"Riding unregistered motorbikes or driving in areas closed to vehicles, without authorisation, can attract heavy penalties. These activities are not only dangerous, but they also disturb park neighbours and put other visitors, local wildlife and park assets at risk," said Ms Atkins.

"This joint operation gave NPWS the chance to work closely with local police and address these issues.

"Over the course of the two-day operation, police issued one infringement notice and several cautions for offences including riding where vehicle access is restricted and riding unregistered trail bikes.

"As we head into summer, we'd like to remind visitors to our region's parks to ensure they abide by NSW law and NPWS regulations.

"There are a number of public trails available across the Northern Rivers region for four-wheel drivers and licenced trail bike riders to legitimately enjoy.

"Our national parks are home to many rare and threatened species, including the Bush Stone-curlew and the Red-legged Pademelon. We want to continue to protect these special plants and animals, as well as ensure our visitors feel safe while they are enjoying our beautiful parks," said Ms Atkins.

NPWS is also targeting unsafe and illegal 4WD usage in parks and reserves on the Tweed Coast. Eleven driving offences and seven infringement notices have been issued in the last two weeks for individuals driving a vehicle in a national park, not on a recognised road or trail.

Further joint operations between NPWS and local police are planned over the summer period.

Members of the public can call the NPWS general enquiry line on 1300 361 967 to report illegal activity. 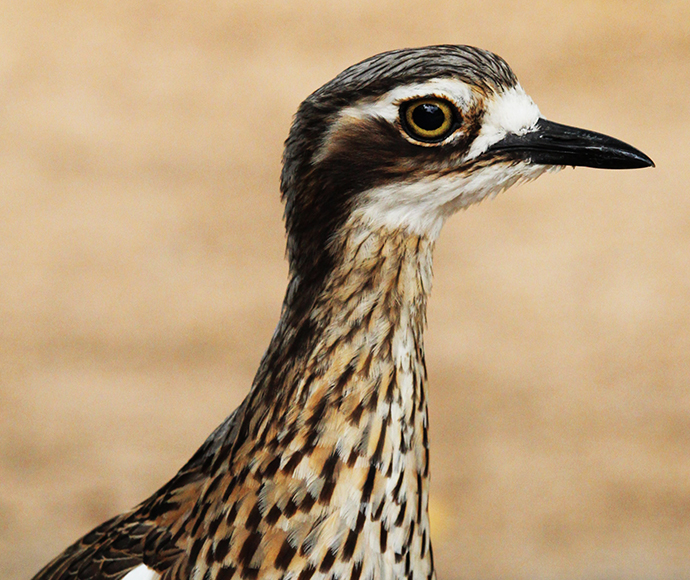 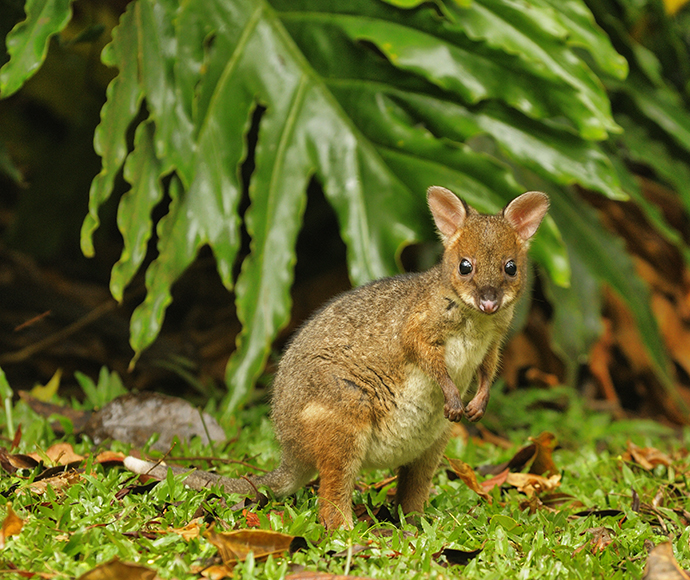