Author copies are available from tourism.partnerships@environment.nsw.gov.au

Background of study and methods 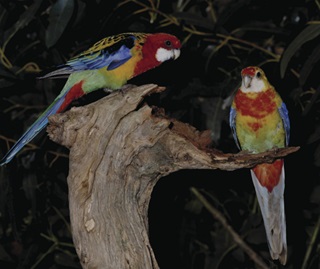 Nocturnal observation of wildlife is a popular tourist attraction. However, there is very little research about its impact on wildlife and thus the optimal trade-off in minimising impacts and maximizing visitor satisfaction.

This research first used a questionnaire-based survey to determine the characteristics of a satisfying nocturnal wildlife tour for visitors to a popular Australian rangeland tourist site.

Applying the survey results, observation methods typically employed in night-time wildlife tours were analysed. Compared were the results achieved with:

What type of night-time viewing is most rewarding to participants?

Abundance and species richness of the non-bat fauna and bat activity were greatest at artificial watering points directly after dusk during calm nights.

When was the night-time viewing the best? 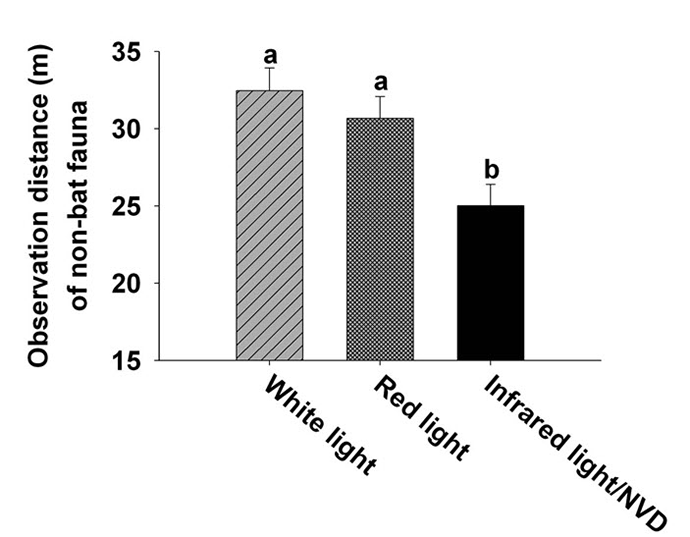 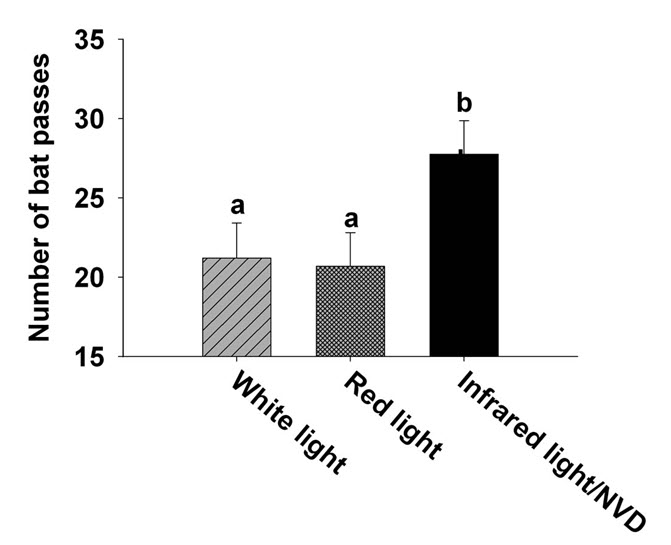 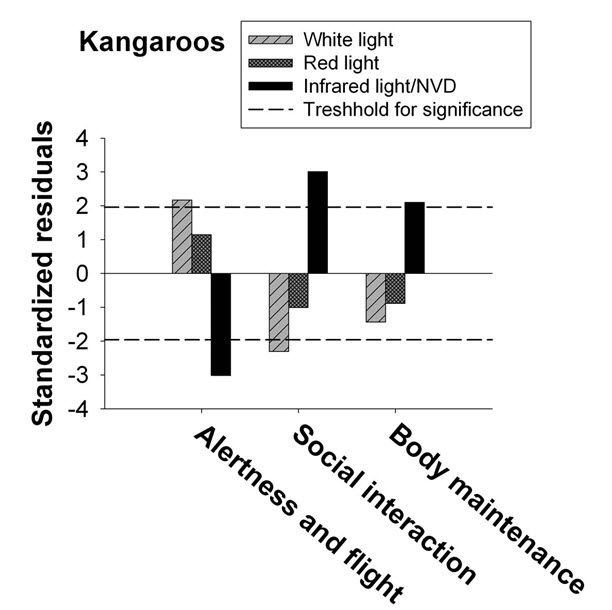 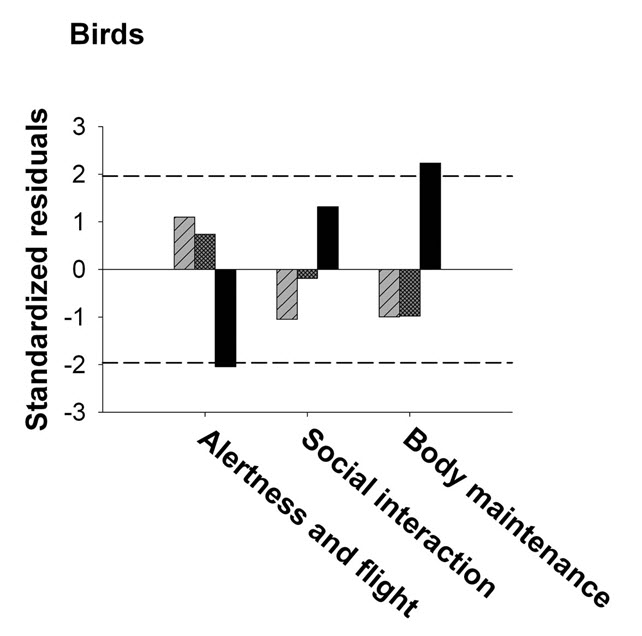 Observation distance, abundance and wildlife behaviour were all influenced by the type of observation technique: a night vision device coupled with infrared light was least intrusive and therefore observations were closer, increased incidence of wildlife detection and yielded more observations of the 'sought-after' social behaviour.

This research showed that scientific studies can determine which visitor activities can facilitate comparatively low-impact wildlife viewing coupled with high visitor satisfaction. Importantly, this study showed that both outcomes can be achieved at the same time.

Overall, night-time observation of wildlife in the Australian rangelands provided a contemporary experience of the Australian fauna with a reasonable number of wildlife sightings and high species richness. NSW parks in the far West could benefit from promoting encounters with large and unique wildlife such as kangaroos that congregate near watering points where they display natural behaviour. However, expectations of participants in night-time tours should not be raised beyond reason as the viewing of free-ranging wildlife always remains unpredictable.

This research suggests that when conducting wildlife viewing in similar ecosystems as used for study, it should be done on calm, fair-weather nights, and commenced with a 0.5 hour creek bed hike followed by 0.5–1 hour of a stationary observation at a water point. The equipment necessary for the nocturnal observation is best set-up opposite favoured access sites to water by wildlife where the size of the water point is sufficiently small to facilitate close observations.

A night vision device enhanced by infrared light provided the best viewing experience. Night vision goggles are particularly useful as they can be worn during both ambulatory and stationary observations. As survey respondents wished to experiment with novel technical equipment, bat detectors seem an excellent complement to the tour experience.

Equipment should be introduced and explanations provided on appropriate viewing behaviour as the potential impacts of night-time viewing are likely underrated by participants.

Given that a single quiet observer conducted these experiments, complimentary studies are needed on the impacts of additional factors such as tour group size.