The Key Littered Items Study is a long-term program for monitoring marine debris along the NSW coast which shows what types and quantities of marine debris can be found in our coastal and marine waters.

The Key Littered Items Study (KLIS) started in 2017 and surveys are currently conducted quarterly. The KLIS monitoring sites are in mangroves in urban estuaries and on select remote beaches which span the full length of the NSW coast.

The study has been run in partnership with Southern Cross University, NSW Environment Protection Authority, Tangaroa Blue, Hunter Local Land Services, Taree Indigenous Development and Employment (TIDE) Rangers, the Eurobodalla Shire Council and others. The monitoring program informs existing and emerging issues, such as the impacts of COVID-19 on marine debris.

The specific components of what we are seeing in coastal waterways change, but since 2017, there have been some consistent trends and findings from our marine debris research. Comparing our KLIS data with National Litter Index (NLI) data showed that for every piece of litter found on land, over 9 times more is found washed up in urban estuaries. In the Sydney metropolitan region, this can rise to almost 39 times the litter found on land.

KLIS data has revealed the types and quantities of this marine debris: 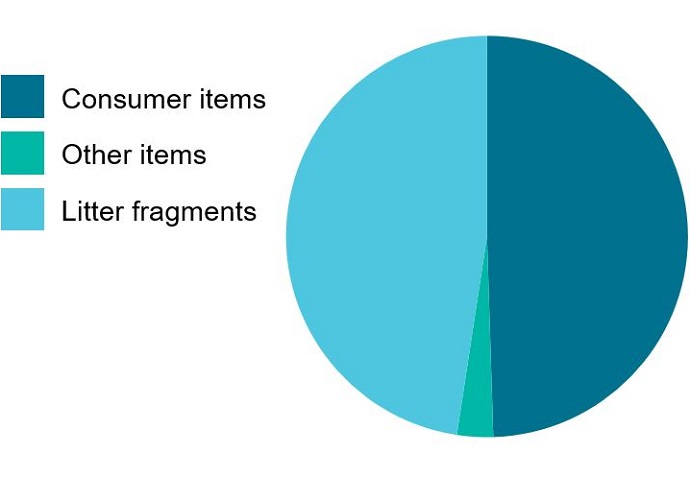 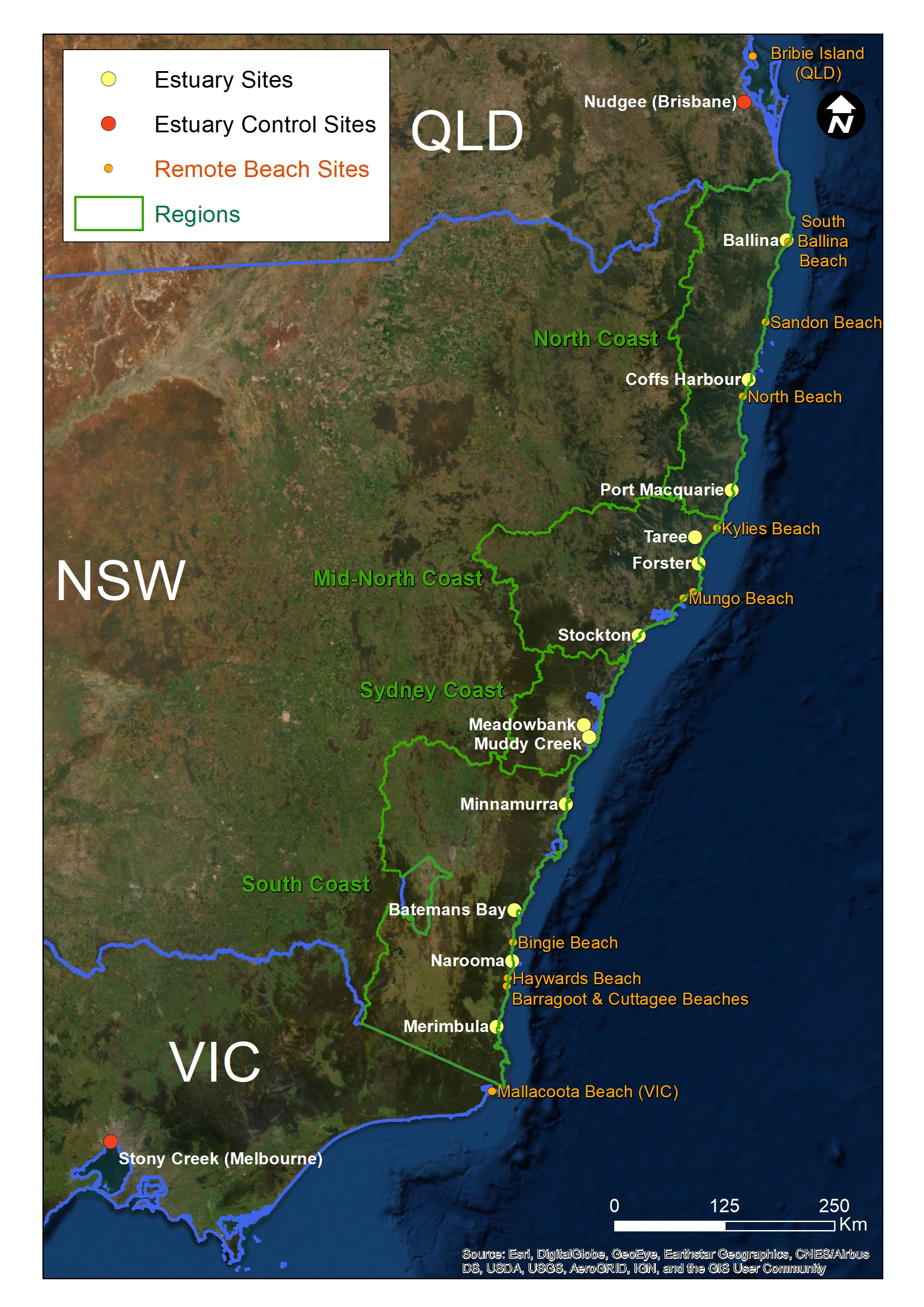 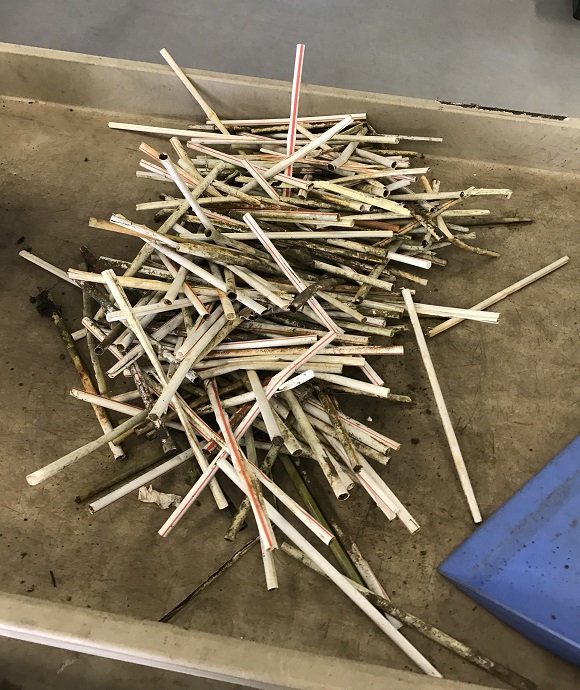 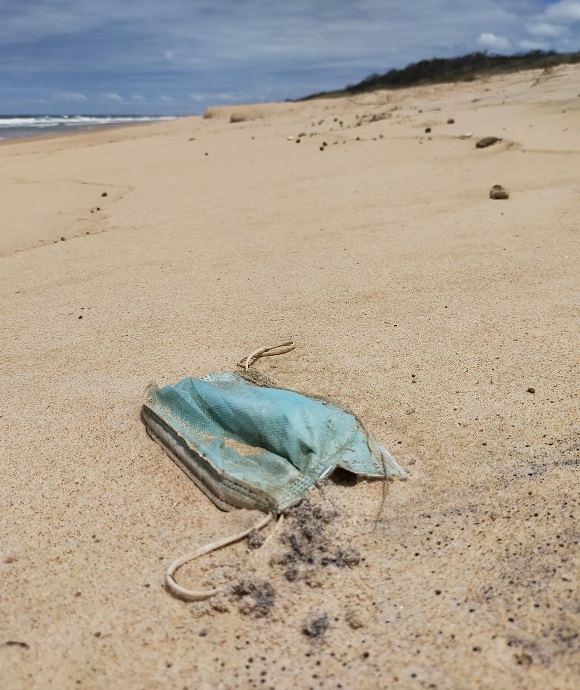 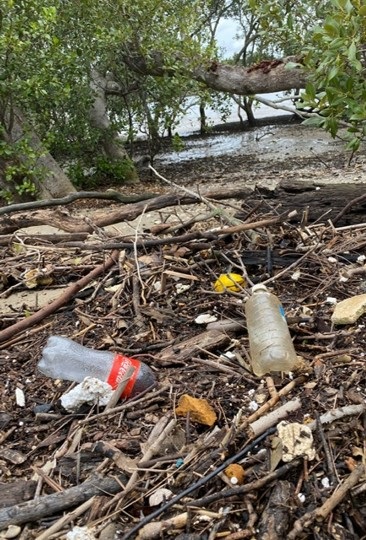