The Thirlmere Lakes Research Program aims to shed light on changes in water levels in the lakes by better understanding the land and ground water of the system.

Thirlmere Lakes is a group of waterways in the Greater Blue Mountains World Heritage Area that includes Lake Gandangarra, Lake Werri Berri, Lake Couridjah, Lake Baraba and Lake Nerrigorang. The lakes are thought to be about 15 million years old.

The former Office of Environment and Heritage (OEH) committed $1.9 million over 4 years for the Thirlmere Lakes Research Program to help understand the fluctuating water levels in the lakes.

The research program aims to provide a more detailed understanding of the dynamics of water sources and water flow paths in Thirlmere Lakes by investigating the geology, geomorphology, hydrogeology and hydrology of the system.

Work began in 2017 and Department of Planning, Industry and Environment (former OEH) is collaborating with research partners at the University of NSW, University of Wollongong and Australian Nuclear Science and Technology Organisation (ANSTO). As well as looking at the internal dynamics of the system,  researchers are investigating the sensitivity of these wetland systems to external influences, including the potential effects of mining activity and groundwater extraction.

Five research themes are being addressed:

The inquiry identified knowledge gaps and recommended more research was needed to better understand how the lake system worked and what was causing or affecting water level changes, including surface water loss. The findings of the inquiry were published in 2012 in the Thirlmere Lakes Inquiry: Final Report of the Independent Committee.

A water monitoring system was installed at Thirlmere Lakes in 2013.

A workshop held in 2016 discussed potential research methods that could be used to address the knowledge gaps identified by the inquiry. The content from this workshop was captured in the report The Mysterious Hydrology of Thirlmere Lakes. 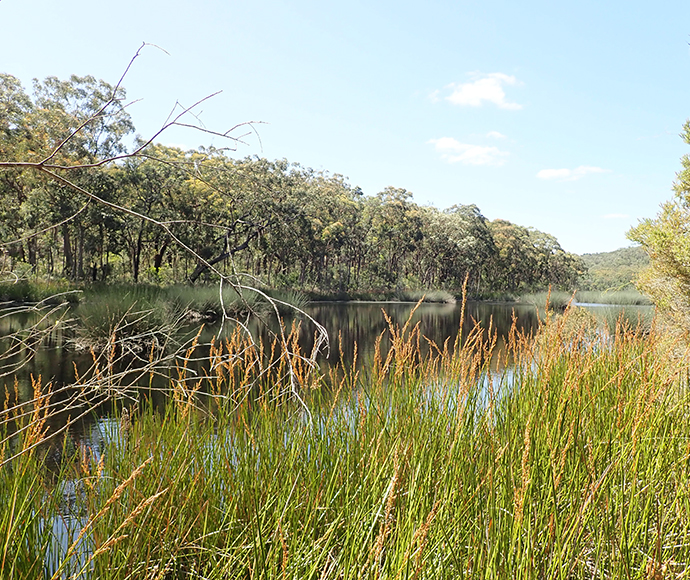 After reasonable rain events in the lead up to Christmas 2020, Thirlmere Lakes continues to hold water and the vegetation and fauna appear to be in relatively good condition.