The water monitoring system at Thirlmere Lakes is part of an ongoing program that collects data on rainfall and water levels in the lakes. 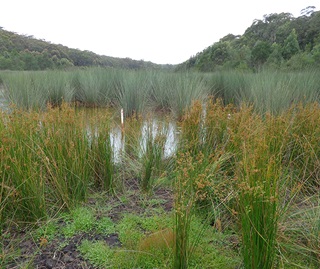 A water monitoring system, funded with $200,000 from the NSW Government, was installed in 2013 in response to community concerns about a possible link between low water levels in the lakes and mining. Water levels have been monitored since then.

The monitoring system is managed by WaterNSW to provide publicly available near real-time information on lake water levels, groundwater levels and local meteorological (weather) information for each of the 5 Thirlmere Lakes and Blue Gum Creek, which is a creek that connects to the lakes when they are full. 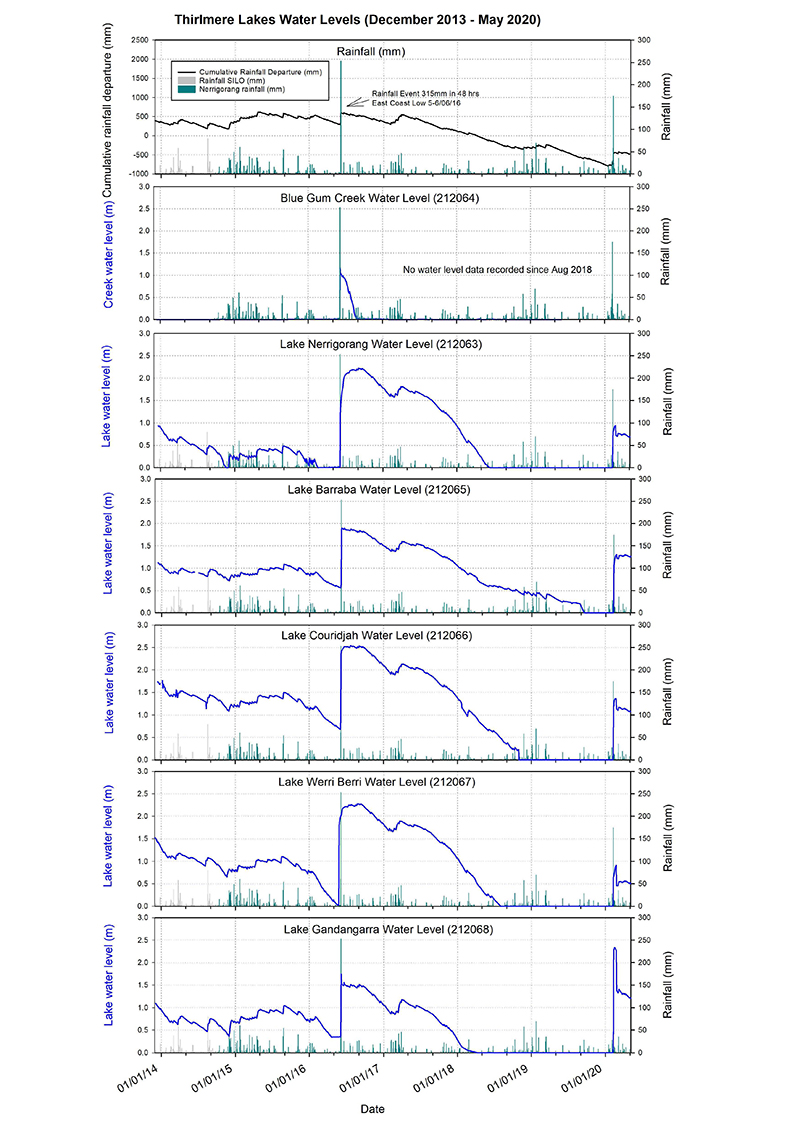