The Biodiversity Banking and Offsets Scheme (BioBanking) was a voluntary biodiversity offset scheme aimed at helping to address the loss of biodiversity values, including threatened species, due to habitat degradation and loss. 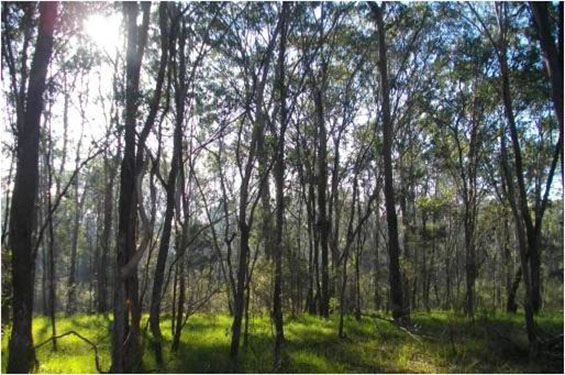 BioBanking enabled 'biodiversity credits' to be generated by landowners and developers who committed to enhancing and protecting biodiversity values on their land through a BioBanking agreement.

The biodiversity credits could then be sold, generating funds for the management of the site. Credits could be used to offset the impacts on biodiversity values that occur as a result of development. The credits could also be sold to those wanting to invest in conservation outcomes, including philanthropic organisations and government.

The BioBanking Scheme has been replaced by the Biodiversity Offsets Scheme (BOS) under the Biodiversity Conservation Act 2016 (BC Act) which commenced on 25 August 2017. The BOS is also a market-based scheme that operates in a similar way to BioBanking however there have been a number changes including:

Existing BioBanking agreements remain in place and are managed under the BC Act as Biodiversity Stewardship Agreements. The BCT have taken on the ongoing management of BioBanking agreements, including administration of annual reports, application for variations and annual payments.

Unsold biodiversity credits generated through a BioBanking agreement under the repealed TSC Act remain valid under the BC Act. The Department of Planning, Industry and Environment  is developing a process to determine the equivalence of TSC Act biodiversity credits with BC Act credits and will publish the details soon.

Transitional arrangements provides further scenario based information on the change to the BOS.

The information on this page only remains relevant for savings and transitional arrangements under former legislation and policy. Visit Biodiversity Offset Scheme Transitional Arrangements for more information.