Opportunities to comment on the draft plan of management for Maynggu Ganai Historic Site are now closed.

The Maynggu Ganai Historic Site Draft Plan of Management was on public exhibition until 20 December 2021.

Once adopted, this plan of management will replace the statement of management intent, which was approved in 2014. Public exhibition of the draft plan provides members of the community with the opportunity to have a say in the management directions for the park.

The draft plan is accompanied by the Maynggu Ganai Historic Site Draft Planning Considerations report. It is recommended that readers of the plan refer to the planning considerations document for detailed explanations of the site's values and management considerations.

The site is in the Central West region of New South Wales. The key issue addressed in this plan is the conservation of shared history and cultural heritage values dating from the use of the site as a convict settlement and Aboriginal mission in the 19th century.

Why is a plan being prepared?

The Minister considers the plan, submissions and advice, makes any necessary changes and decides whether to adopt the plan under the National Parks and Wildlife Act 1974. Once a plan is adopted, it is published on the department's website and key stakeholders, including those who made a submission on the draft plan, will be notified. 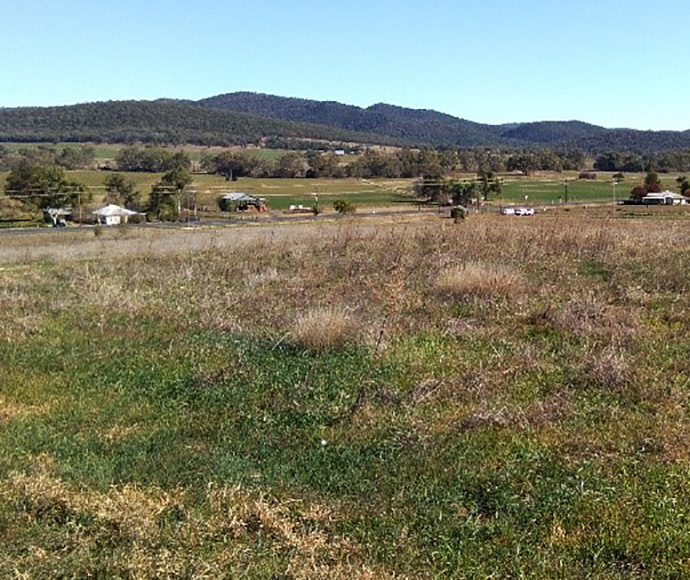