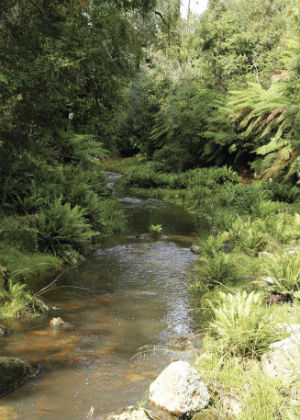 South East Forest National Park and Egan Peaks Nature Reserve are adjoining reserves that together cover 117,644 hectares of rugged escarpment country west of Bega and Eden in south-eastern NSW. The two areas are part of a system of conservation reserves along the great eastern escarpment and are linked to other reserves that protect the coastline and coastal hinterland.