Terry Hie Hie Aboriginal Area lies within the traditional Country of the Gamilaroi People, on the western slopes of the northern extension of the Nandewar Range, on the western side of the New England Tableland. The Aboriginal Area encompasses 15382 hectares in 6 separate sections around the small village of Terry Hie Hie, approximately 50 kilometres south-east of Moree in north-east NSW. 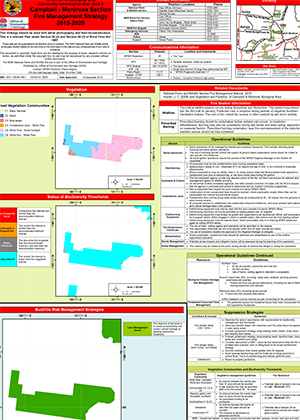 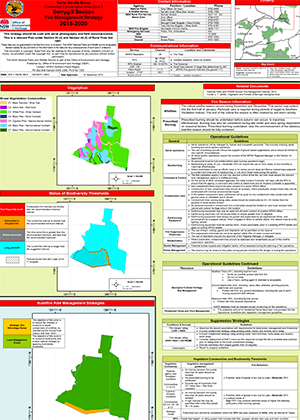 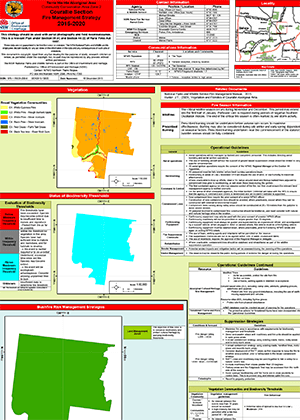 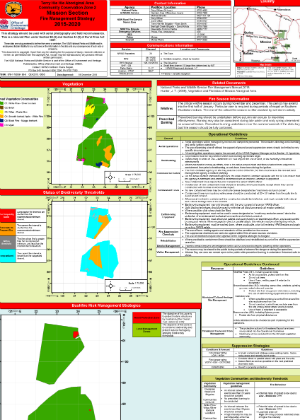 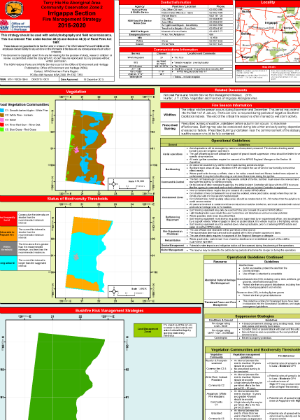