The Department of Planning and Environment may grant a licence to persons or businesses to catch and release possums to mitigate damage to property.

A biodiversity conservation licence may be granted under Part 2 of the Biodiversity Conservation Act 2016 that permits handlers to legally catch and release possums from commercial and residential homes and backyards in accordance with the Department of Planning and Environment possum management policy. Possum handlers operate under strict licence conditions to ensure human safety and protect animal welfare.

Possums can cause damage to commercial or residential property, particularly roof cavities of buildings. The best way to avoid having this is to maintain your roof in good condition so a possum cannot enter it.

Possums are protected in New South Wales. Capturing a protected animal is considered harm under the Biodiversity Conservation Act 2016, so to avoid injuring the animal, the catch and release possum licence granted will stipulate the following conditions:

Removing a possum from the premises

The capture or otherwise harming of a possum other than by an authorised officer or a licensed person is illegal. An owner or manager of premises can either: 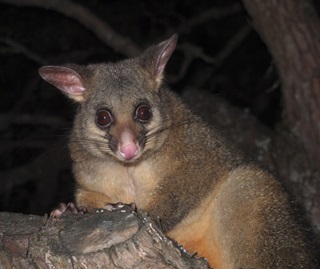 Commercial operators holding a current catch and release possum licence to remove the possum from inside the premises do not require the landholder to apply for a landholder licence to harm native animals.

Catch and release possum handlers can apply for a non-site-specific annual licence from the Wildlife Team.

A commercial catch and release possum business owner can apply for a licence and authorise employees to operate under the terms of that licence. An annual report must be submitted with a licence renewal application and the fee paid before the application is processed. 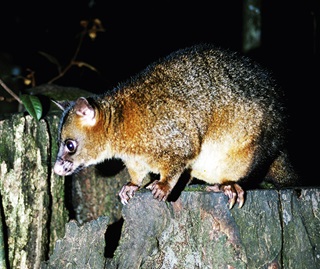 Apply for a Landholder's licence to harm native animals

Landholders can apply for a landholders licence to harm and nominate who will be catching and releasing the possum. Apply through the local National Parks and Wildlife Area office.

Licences to property owners are granted on a case by case basis.