These wetlands in northern New South Wales were listed under the Ramsar Convention in 1998. 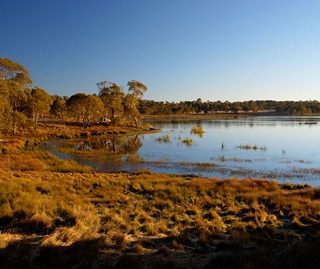 Little Llangothlin Nature Reserve Ramsar site is near Guyra in northern New South Wales and covers an area of 258 hectares.

It includes Little Llangothlin Lagoon and part of Billy Bung Lagoon, a smaller lake in the same catchment.

Little Llangothlin Nature Reserve was listed under the Ramsar Convention in 1998 because it meets the following criteria:

Little Llangothlin Nature Reserve supports two examples of high-altitude lakes, most of which have now been cleared from the NSW New England tablelands.

Little Llangothlin Lagoon (105 hectares), one of the largest examples of a high-altitude lake, is also rare due to its near-natural condition. Most of the region’s lakes have been severely degraded by changes to the stream flow, grazing and cropping.

It also supports the threatened ecological community New England peppermint grassy woodlands and one of the few high-quality remaining Carex fens in the New England tablelands – these are now rare in NSW.

Other waterbirds that are known from the site include the blue-billed duck and freckled duck. 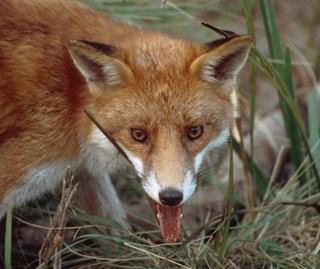 Little Llangothlin Nature Reserve was established in 1979 and contains one of the few high altitude freshwater lagoons on basalt soil remaining on the New England Plateau of New South Wales.