These wetlands near Newcastle were first listed under the Ramsar Convention in 1984, with a further area added in 2002. 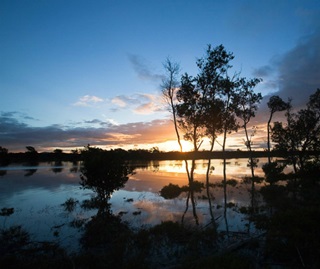 The Hunter Estuary Wetlands Ramsar site is on the northern edge of Newcastle and is in two parts:

These wetlands have been listed as a Ramsar site because they meet the following criteria:

Criterion 4: Supports species at critical stage of their life cycle or provides refuge in adverse conditions

These wetlands also provide refuge for waterbirds such as ducks and herons during periods of inland drought.

Criterion 6: Supports 1% or more of the population of waterbird species 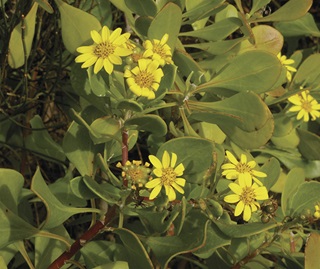 Changes in the tidal range and to the freshwater/saltwater balance have resulted in an expansion of mangroves and a decrease in saltmarsh, an important foraging and roosting habitat for migratory shorebirds.