Under these joint management agreements, land within parks and reserves is returned to local Aboriginal land councils, who hold the land on behalf of Aboriginal owners, and then leased back to the government. 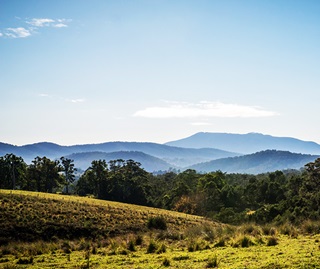 Aboriginal ownership and lease-back agreements are established by Part 4A of the National Parks and Wildlife Act 1974 (NPW Act) and the Aboriginal Land Rights Act 1983. These two Acts set up a process by which parks and reserves listed in Schedule 14 of the NPW Act and some land claims can be returned to a local Aboriginal land council to hold on behalf of Aboriginal owners.

A park or reserve that has been returned to the local Aboriginal land council is then leased back to the NSW Government, with the term of the lease set at 30 years. Lease payments must be spent on the care and management of the park or reserve. A lease can be renewed for another 30 years as long as certain provisions are included.

In Aboriginal ownership and lease-back of a park or reserve: