Could NSW soils have enough dirt on Phytophthora dieback to help protect biodiversity?

Phytophthora cinnamomi is listed as a key threatening process to our natural biodiversity across Australia. 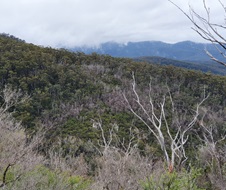 A soil-borne pathogen that spreads through plant roots in warm, moist conditions, Phytophthora cinnamomi can cause extreme damage to plant species, with often fatal results.

Once Phytophthora invades natural vegetation, it’s there to stay. Eradication is effectively impossible and hundreds of Australian plant species are at risk of extinction as a result. Threatened native animals can be affected, as the loss of native vegetation means a reduction in food sources and habitat.

The only available measures to protect sensitive vegetation and threatened plant species in the natural environment are hygiene (such as minimising the movement of soil by making sure people who have been to infected sites clean their boots and clothing) or spraying with a chemical called phosphite, which doesn’t kill Phytophthora but gives some plants temporary protection – similar to sunblock for humans.

But a more effective solution may be on the way …

While conducting a survey of soils in eastern New South Wales for the presence of the destructive plant pathogen Phytophthora cinnamomi in 2018, recently retired Saving our Species Senior Threatened Species Officer Dr Keith McDougall noticed that highly sensitive plant species persisted on some sites where Phytophthora was expected to occur. This indicated that the soils at these sites may potentially be suppressing the pathogen. 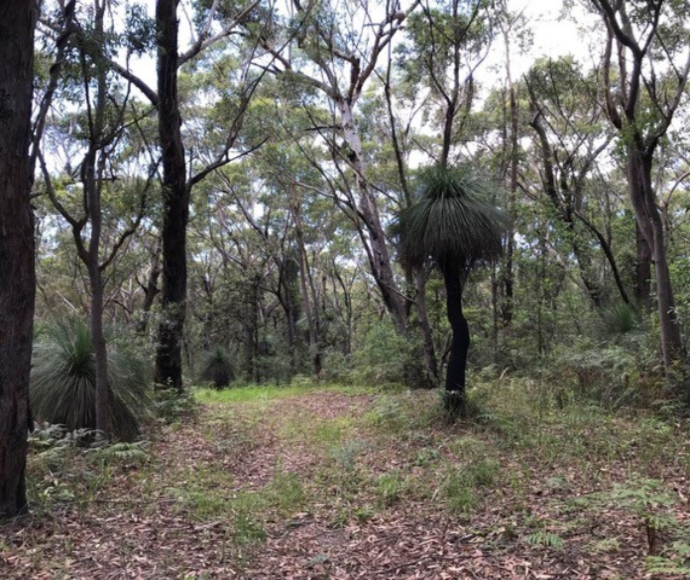 The idea that some soils suppress disease is not new. Research in the 1970s was able to demonstrate this capability and avocado growers have been modifying their soils for decades to reduce disease risk.

Funded by the Saving our Species program, preliminary research is under way at the Royal Botanic Garden Sydney, led by Dr Edward Liew, to investigate the reproduction and survival of Phytophthora in soils. Seven of the 10 soils being tested are thought to be suppressive. Laboratory and greenhouse experiments involve artificially introducing Phytophthora into the soil and monitoring its survival and movement over time. 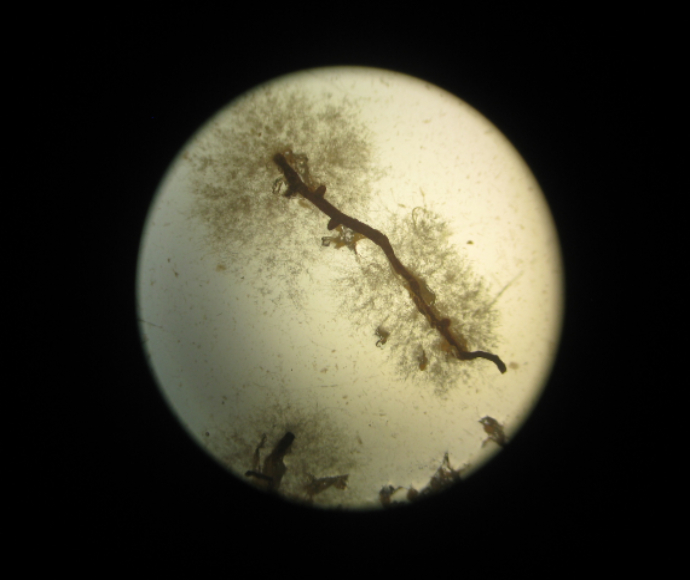 The outcomes of this work will hopefully lead to further research into whether the suppressive properties of soils can be transferred to at-risk sites to remove or reduce the risk of damage from Phytophthora. This exclusive and ground-breaking work has huge potential to lead to better protection of threatened plant and animal species.