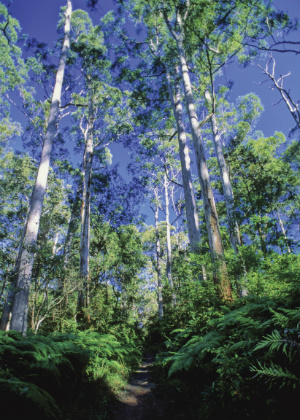 Dalrymple-Hay Nature Reserve covers 10 hectares of remnant bushland in the suburb of St Ives in north-eastern Sydney. The nature reserve was established in 1972 over what was previously Dalrymple-Hay Demonstration State Forest. The State Forest was named after Richard Dalrymple-Hay, the first Commissioner of Forests in NSW, who proposed the acquisition of the land for a demonstration forest in the 1920s. 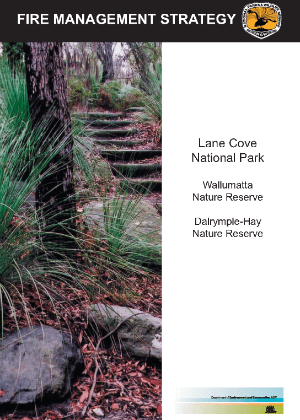